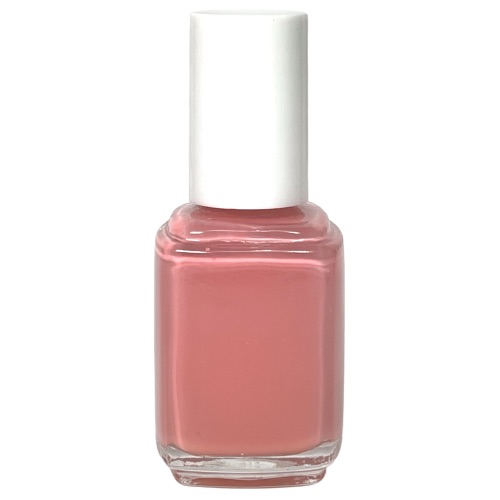 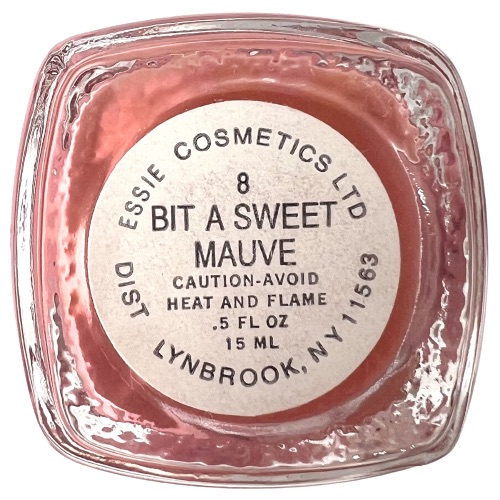 Originally it was thought that 1-12 were the original 12 launch shades. I found that 1-12, or rather 1-127 are alphabetized, so we know that 1-127 is not a proper release order. 162 Ballet Slippers released in 1988 or 1989 likely around when the Queen took a preference to it, so we know that the 127 shades surviving whatever culling that might have happened before the alphabetization was likely pre-1988. Also note that this smooth bottle style was designed by essie between 1985 (according to essie the company) and 1987 (according to 1992 essie legal proceedings). There could be many lost and discontinued shades between 1981 and the 1988 alphabetization, and I have never seen the pre-1987 original original bottle style.

One thought on “8 Bit A Sweet Mauve”